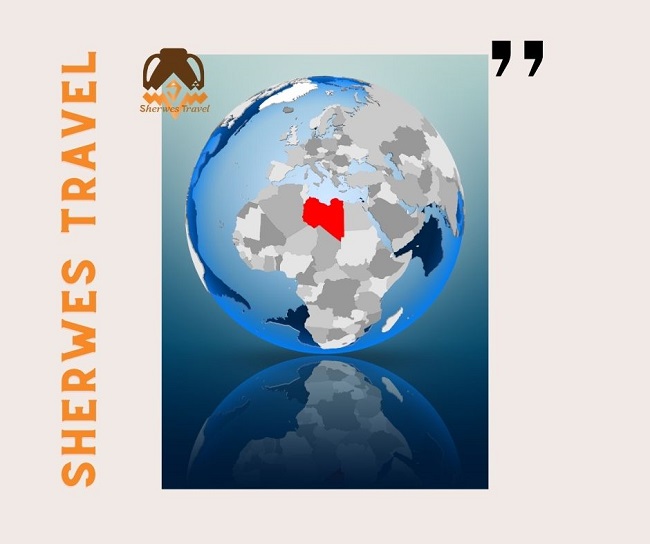 Climate:
The Mediterranean on the coast; arid. Summers are very hot and dry: winters are mild with cooler evenings. The desert has hot days and cold nights.

Language:
Arabic, is the official language in Libya English is normally understood by people.